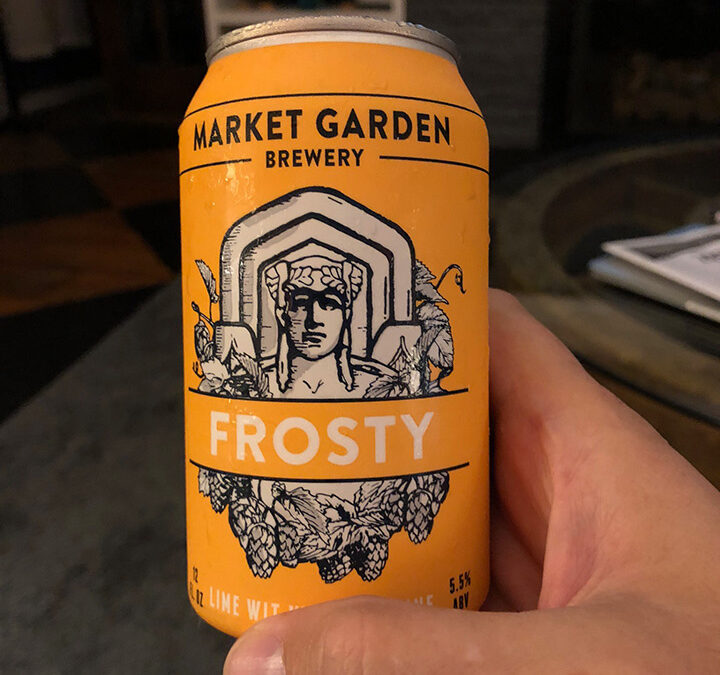 ARE READY FOR SOME FOOTBALL?!

Alright, I confess. This beer would not have been my first choice to watch Monday Night Football with the Cleveland Browns, but we were at the store, I saw this can, touched it and thought “Oh my god, this is the coolest label. I’m trying it during the game.” 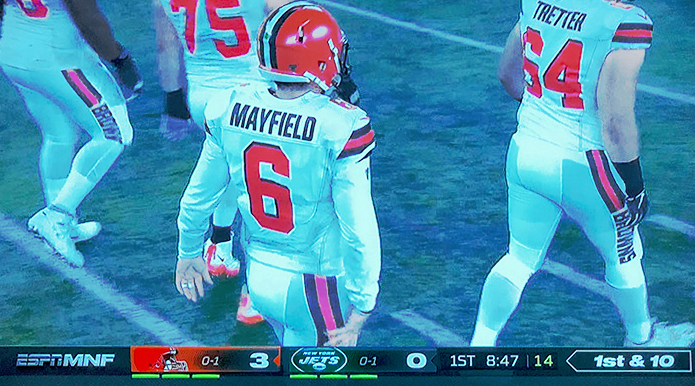 It not only looks cool, but it feels cool too. It’s embossed. This has my vote for my new favorite label. Plus it’s orange. 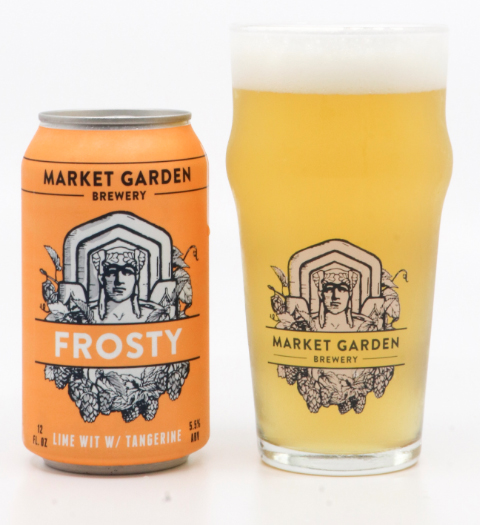 Again, I confess that I’m not generally into fruity kinds of beers, but hey, I’ll try pretty much anything once. When I opened it the light smell of lime and tangerine were almost immediate. It really smelled delicious even before I tasted it.

When I did taste it, the lime really came through, but it wasn’t sour like you would think. Then the tangerine kicked in and just topped it all off. This would be an amazing beer on a hot day… maybe even with a couple of ice cubes? Did I go there just now? Did I just break an unspoken rule? Aw fuck it.

Like I said, a couple of these on a hot summer day would be amazing. I personally wouldn’t drink a bunch of these because I wouldn’t want to end with a sour stomach. But a couple… aw yeah. Hell yeah even.