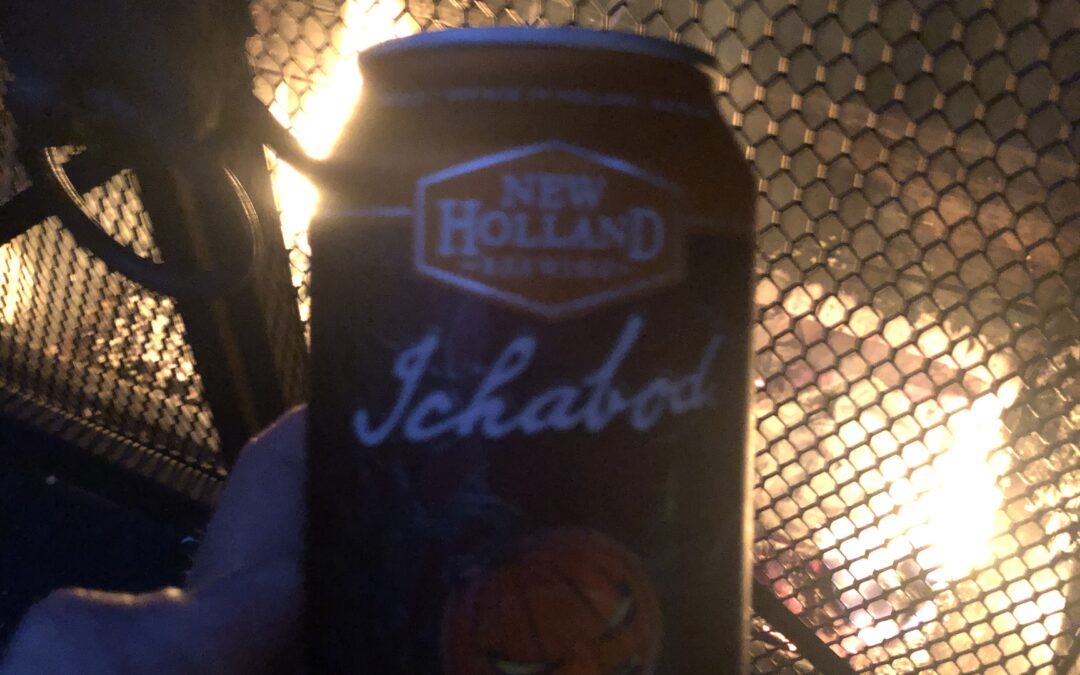 Ichabod from New Holland Brewing is my second Pumpkin beer this year. The first pumpkin beer was the Voodoo Ranger Atomic Pumpkin from New Belgium. That one got a 1, it was way too much pumpkin spices going on. This one, was a lot better, but I almost feel as though its at the opposite end of the spectrum. Although good, It could’ve had just a touch more.

You get into the pumpkin/fall beer feel with the nutmeg and cinnamon notes. This one didn’t scream “pumpkin beer” but rather a good fall beer. I do love the products that come out of New Holland, and while this one was good, the differentiation and therefore excitement wasn’t there. Would I have it again? Yes, am I going to drive across town to pick some up, no. 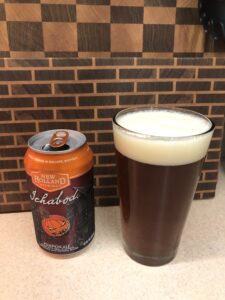