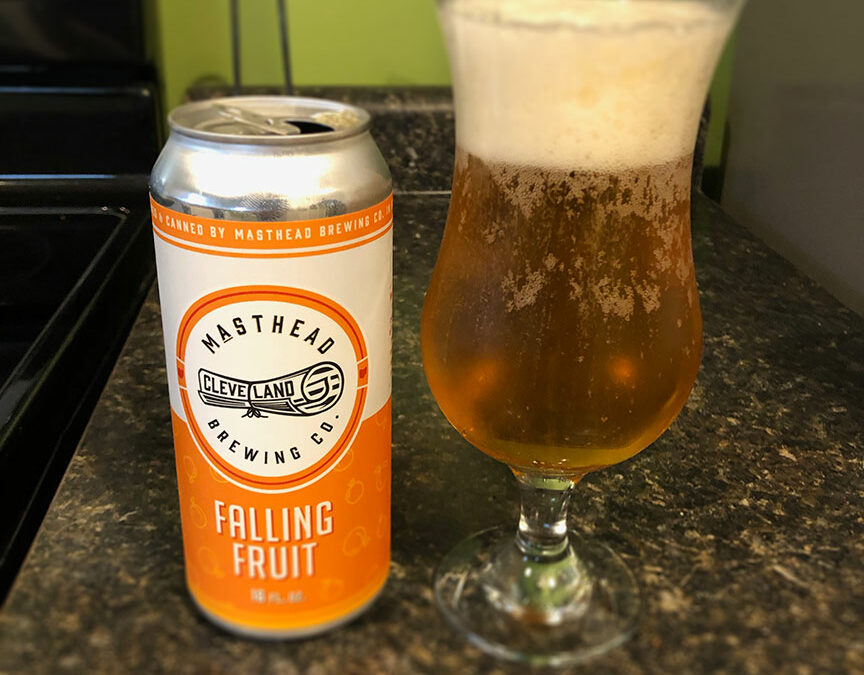 I picked this beer up at Erik’s a couple of weeks ago and actually forgot about it because there were other beers in front of it in the fridge. When I found it, I decided I would have it that night. 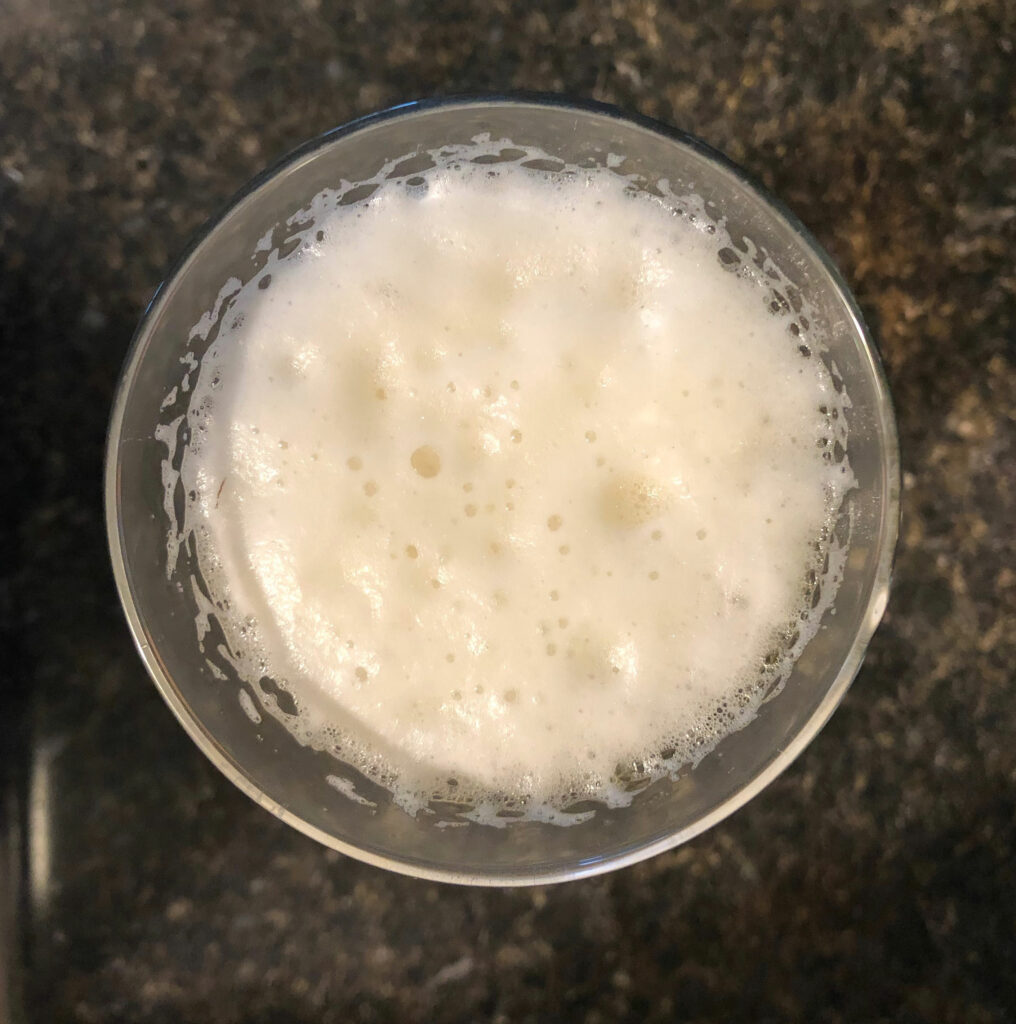 Based on nothing, probably the color of the label more than anything else, I thought this was going to taste like oranges, but when I popped that beer open the smell of apples hit me almost immediately. When I tasted it I was pleasantly surprised. It tasted really nice, dare I say almost like apple juice? It was light and refreshing and went down really easy. If I would’ve had another one, I would’ve had another one for sure.

I would recommend this beer to anyone that like fruity tastes. #seektheseal