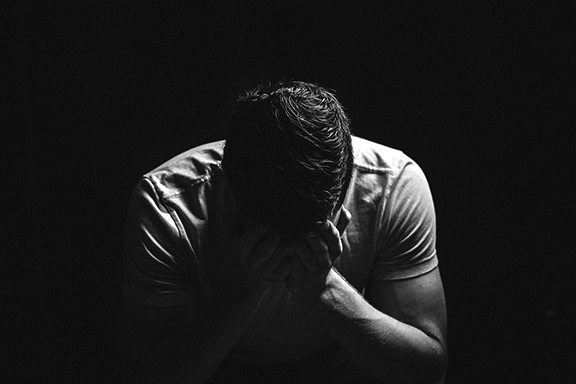 “If you can’t laugh at yourself, who can you laugh at?”

I had reviewed the Lager Heads Bed Head Red in a previous post where I talked about how much my friends and I loved it when we were out to dinner. My friend (identified as “S”) was so impressed by it, he asked if he could buy some from the restaurant. “I wanna buy a six-pack to take home. This is delicious.”

Our server checked and sure enough he could. Thinking to myself, “That’s going to be one expensive six-pack,” but whatever, that’s what S wants. I’m not sure she said this or not, or I heard it wrong or what, but S thought, she (our server) said it would be like $3 a can, but in reality it was more like $5+ a can. His eyeballs did get kind of big when he saw his check so I’d guess they were $5. We laughed about it… there was a lot of “I thought she said three dollars…” We ended our night at the restaurant with a super expensive six-pack in tow. It was fun though, we had a great time, on the ride home we talked “those expensive beers”, laughed about it and dropped our friends off.

The next day was our grocery day. Christina and I made up our list and we were off to the store. In and out of the aisles we went, talking about the great time we had at dinner the night before.

At this particular store, we always end our shopping in the beer and wine area. Christina says, “wouldn’t it be funny if we found the beer that S got here for way, way, WAY less?”

Well, look what I found! It’s not the Bed Head Red, but it is Lager Heads Brewing, so chances are good that they may have the Bed Head Red. P.S. I’ll be reviewing these two beers soon! (Oktoberfest… check!) 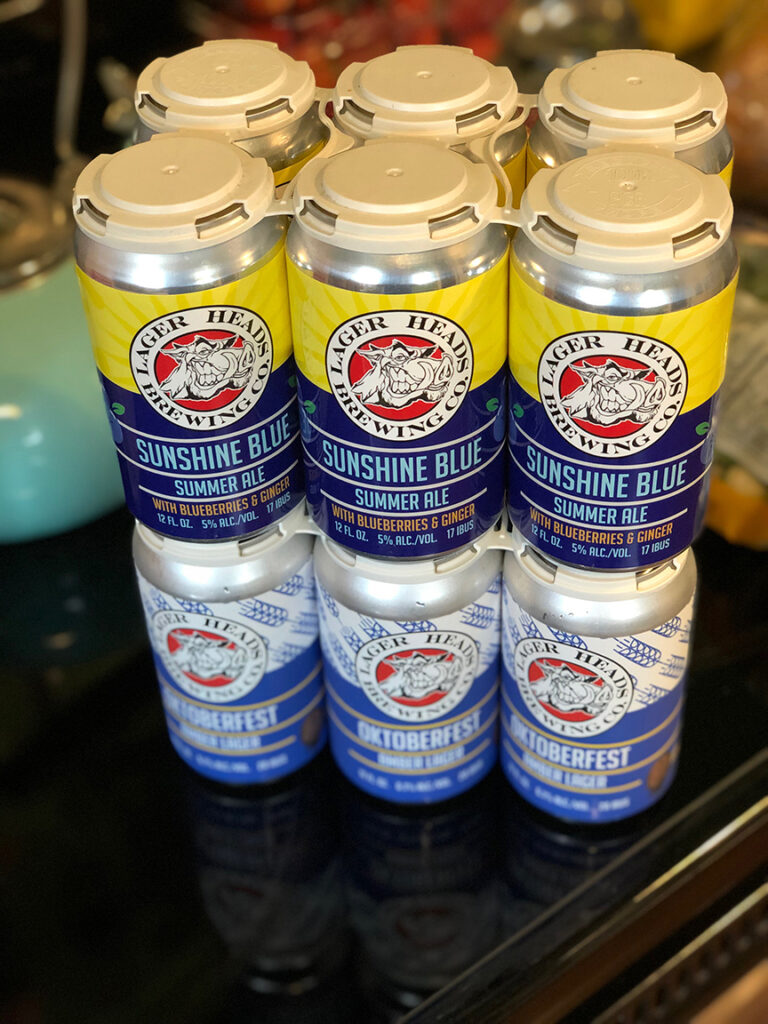 I didn’t find it, but Christina sure did… “I found it! Let’s take a picture of it. I’m totally sending it to K (S’s wife).” Posing accordingly… aaaaaand boom, the photo was off. Gotta love the wonders of modern technology. 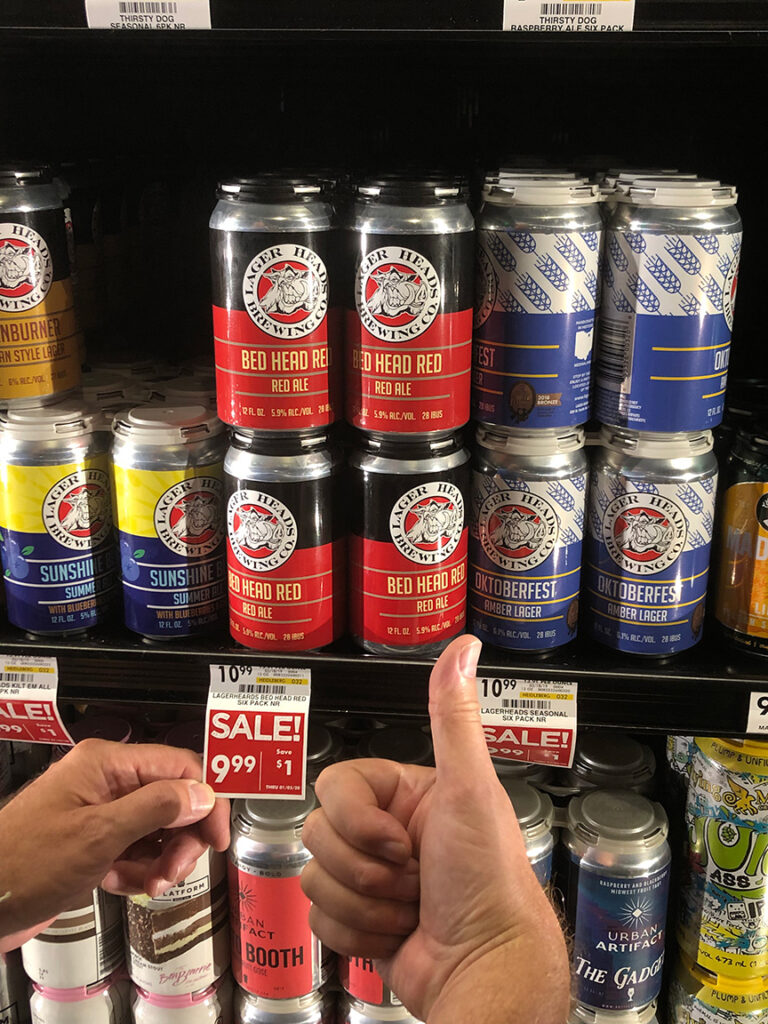 Well, long (expensive) story short, S could have bought three six-packs and a Slim Jim at the store for what he paid at the restaurant. I’m sure we’ll have a good laugh about it when we get together and I’m pretty sure he won’t be doing that again soon. I told Christina that I felt like I should buy S a super fancy glass to have that expensive beer in.

We all do silly things every now and then… I’m just glad it wasn’t me! This time 🙂