Fat Head’s Up In Smoke 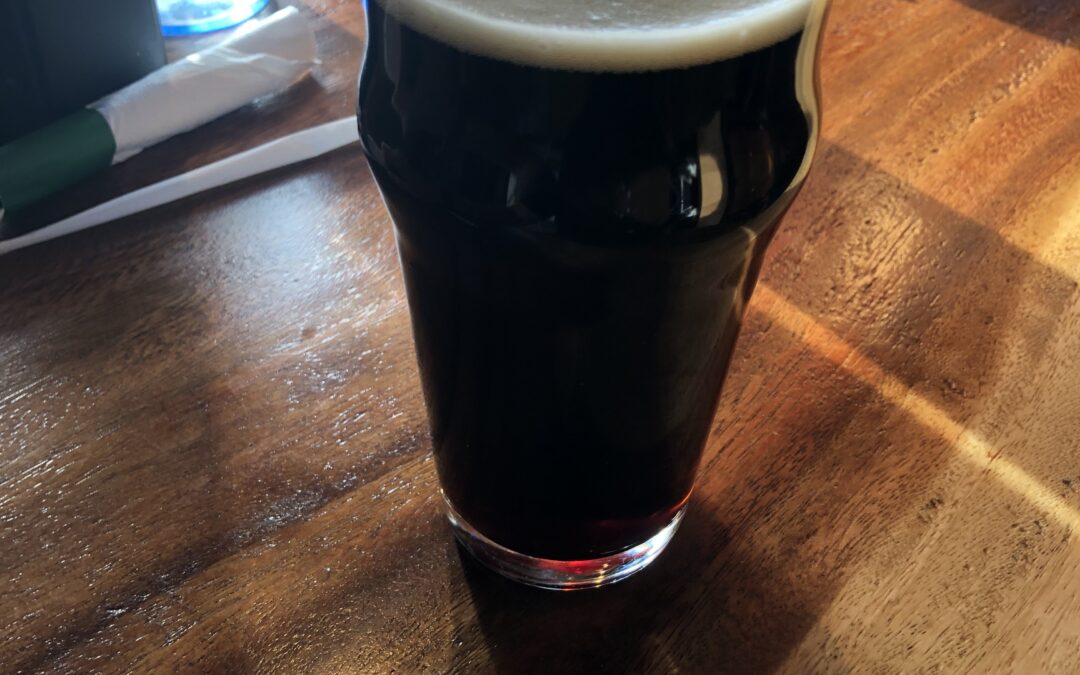 This was only my second trip to Fat Head’s in Canton, the first time going for dinner. The smoked porter stuck out to me as something that I’d have to try. Generally liking darker beers, this one was good, but for me, it wasn’t great. It has a nice and enticing smooth feel to it, but the taste felt muted to me (if that’s even a description I can use). It was good, but it felt as though the rest of the taste was in there, it just needed to be unlocked. Would I have it again, yeah, I’d give it another shot, but it won’t be a go to for me.