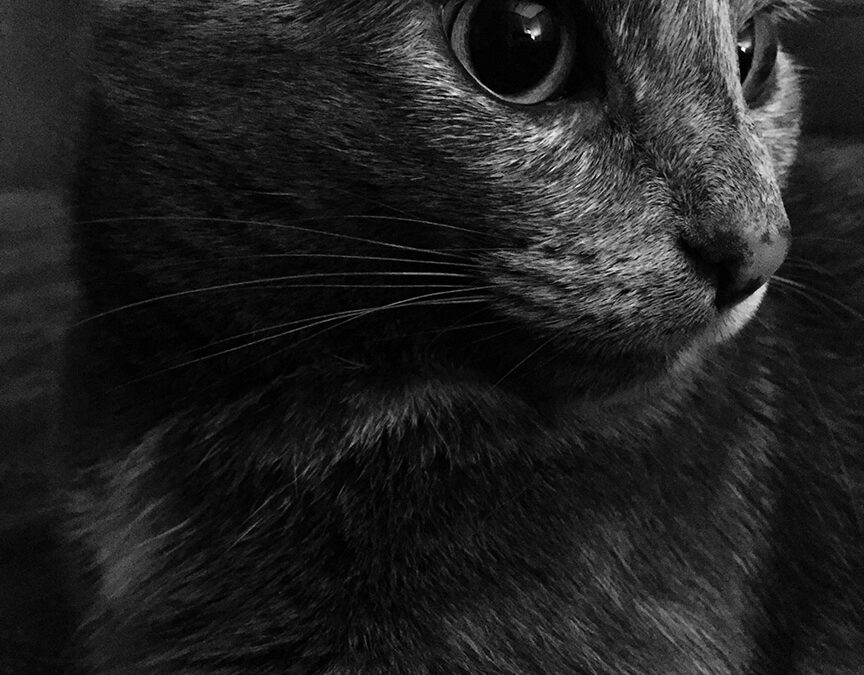 You know what they say about “the best laid plans.” Well I wanted to do an early morning post before I got going with the day-job stuffs, but I had a visitor that was demanding love and affection while she took a little lap nap. 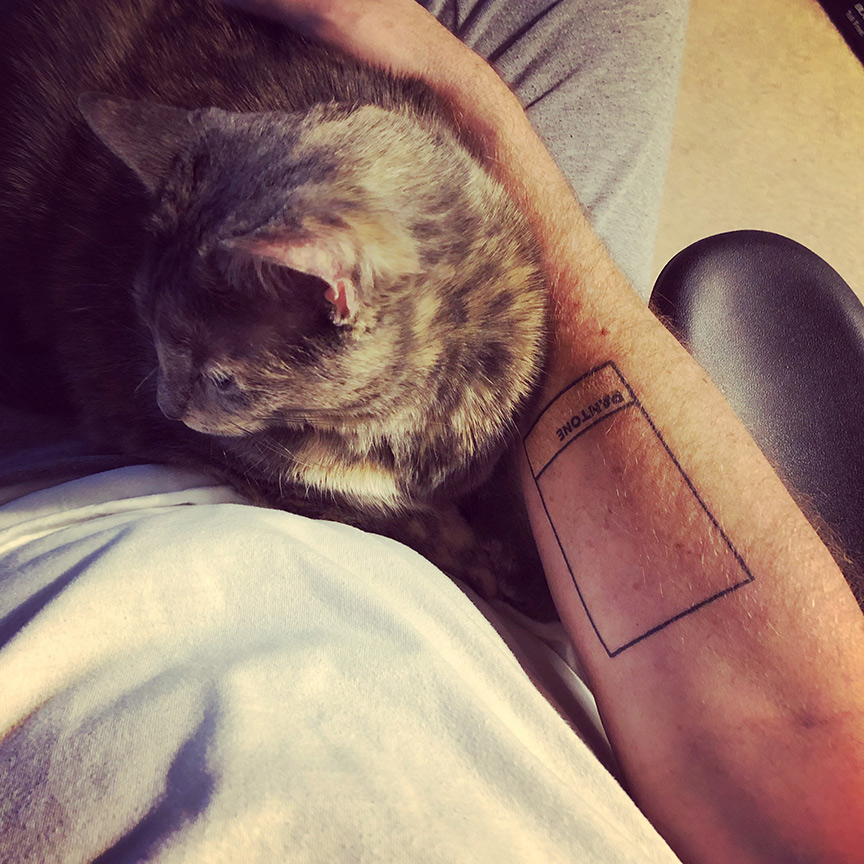 Tula is our female cat. Her brother Oliver made an appearance in a previous post. Tula wants all the love and feels, but they have to come on her terms. When she’s done, so are you, and she’s not afraid to tell you. We like to think that she may be a little bipolar. But that’s alright. These cats had a rough start in life, we rescued them from a duffle bag-drop off when they were very, very little (no joke… people suck). I love that girl cat… so I delayed things for her, but here we are now… writing and posting.

So… onward. I had this tasty treat at a networking event held by the North Canton Area Chamber of Commerce at our local Holiday Inn. We talked with a few people then headed to the bar for a drink before we continued. The beer offerings were, well… how do I say this? Not good (they would have gotten a 1 beer rating). Fortunately for us, the Twenty/20 Tap House located within the Holiday Inn was just through “those doors.”

The Twenty/20 Tap House has and impressive line up of beers for sure. They also have a killer happy hour and why this isn’t promoted to the local masses is beyond me. Hey Twenty/20 Tap House, give me call, I can help you with that! Totally not joking… call me!

Looking over the list of what they had, it was difficult to make a choice. Christina says “Did you see this Anderson Valley Pumpkin Ale?” Boom! That was it. That’s what I was having… in the tall version of course. 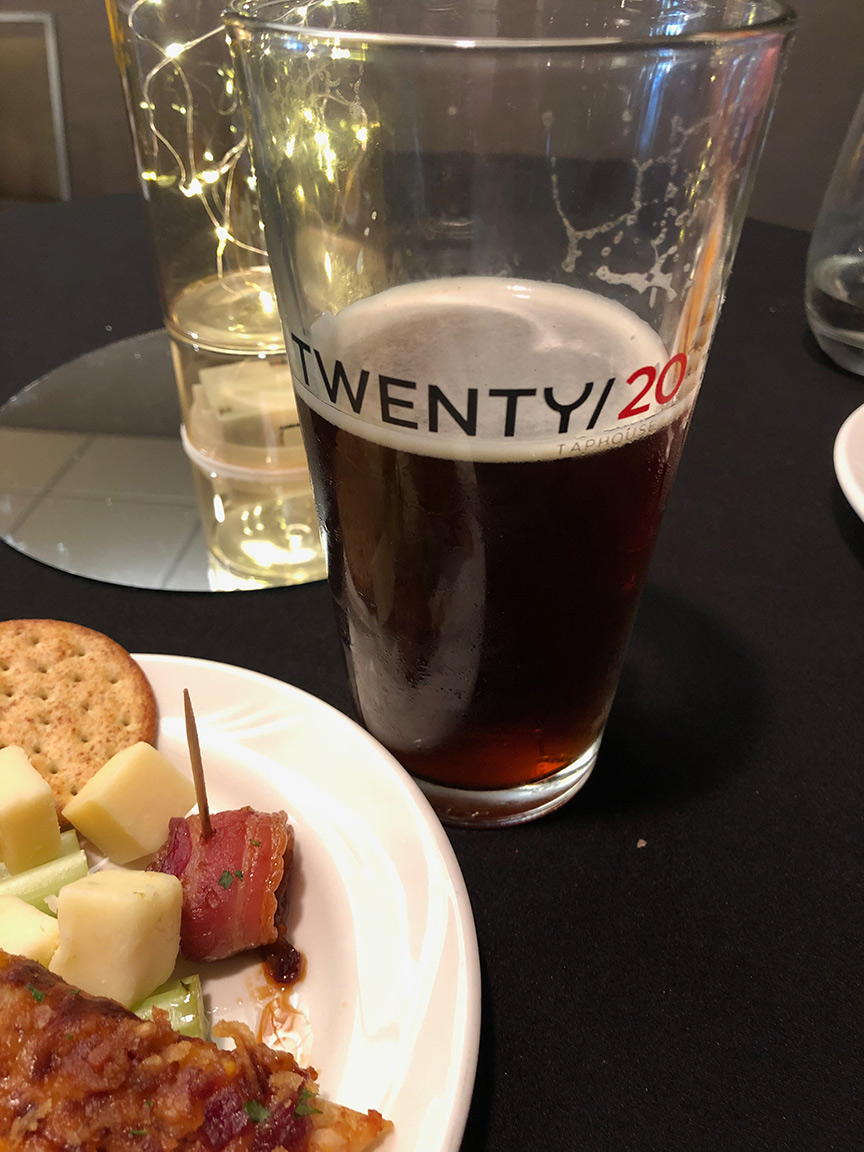 I hadn’t heard of the Anderson Valley Brewing Company before, but let me tell you. They make a great Pumpkin Ale. The color is a deep copper with a nice lasting head and man is it smooth (happy I got the tall). There was a variety of food at the event and every sip I had with the food I was eating went really well together. This beer is super good. Their website says that it pairs well with aged cheddar, but I think it’ll pair well with pretty much anything. 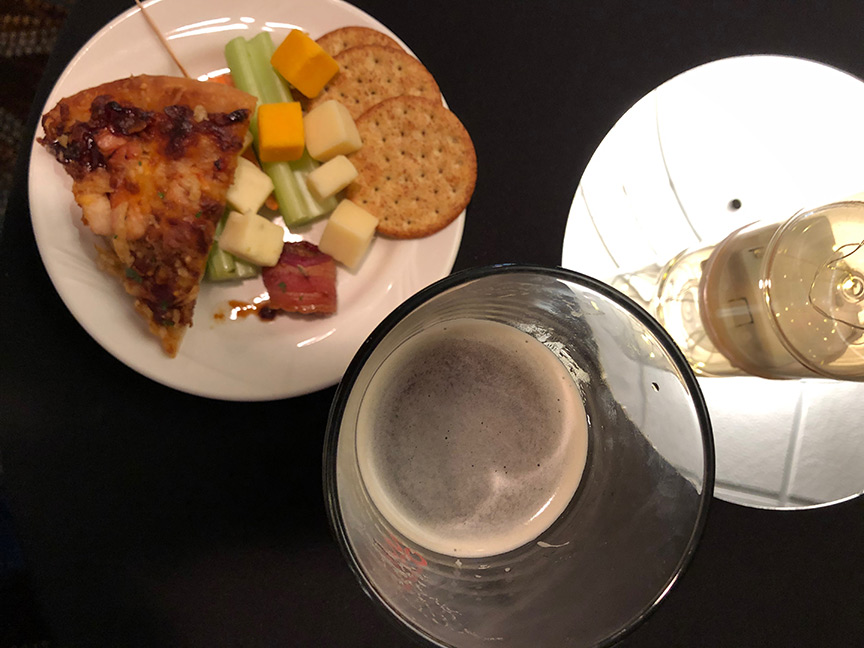 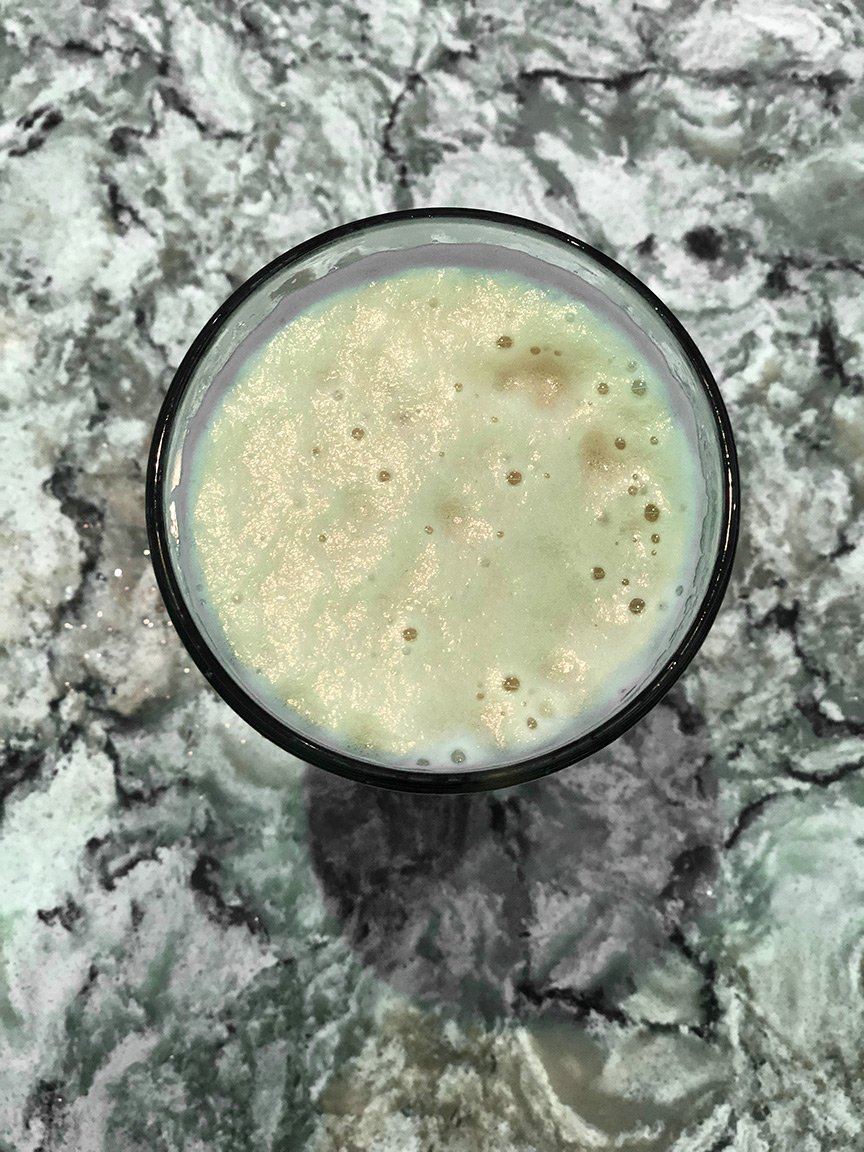 If you find your favorite watering hole serving up Fall Hornin’ Pumpkin Ale, do yourself a favor. Order it, get a tall one and enjoy! Or if your favorite “go to” beer store has it, pick up a couple of bottles. It’s good.